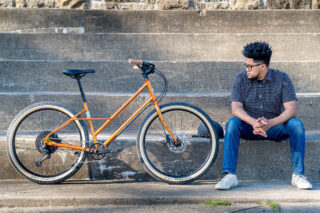 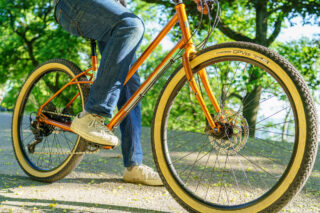 It just seems to be daring you to go a bit further and faster. Spurring you on to launch a kerb or pull a skid that would blow your 10-year-old self’s socks off.

Why just roll to the deli when you can take a detour down your favourite dirt track on the way? 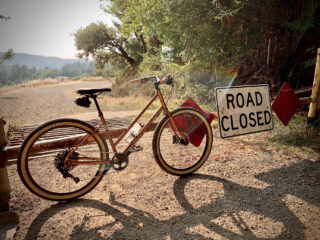 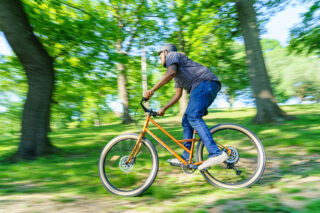 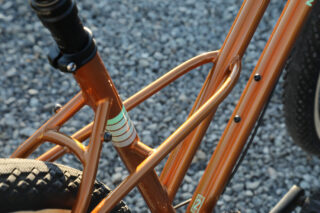 That means a super modern 1x drive train, wide rims, top-quality disk brakes, a dropper post on the top-spec model and tyres that could rough it on dirt tracks”. 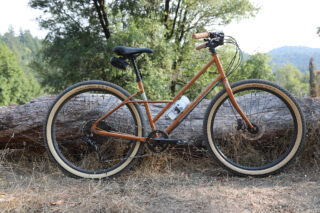 And so, whilst a rigid bike with a basket might not set award winning times down the gnarliest of trails, perhaps that’s not the point. Perhaps it’s more the freedom to know that wherever your ride takes you, be it to the deli or the dirt track, your only limit is how much fun you’re willing to have. 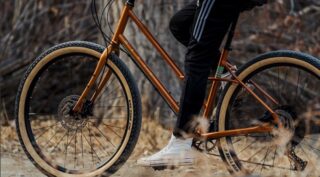 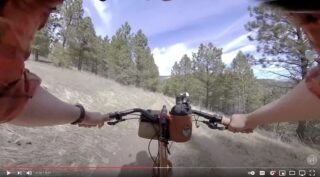 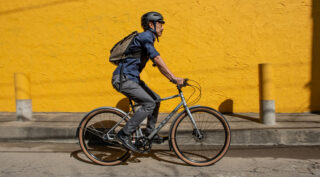 Thinking of switching from four wheels to two? We've prepared our top tips for commuting by bike.