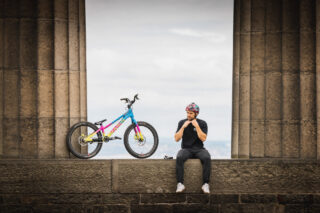 Whether it’s hopping his trials bike up and down seemingly impossible obstacles, or explaining how to maintain your e-MTB, he’s always cool, calm and collected. We booked some time out of his busy schedule to find out how a trials-obsessed teenager from the remote Scottish town of Inverness came to be spreading the stoke worldwide. 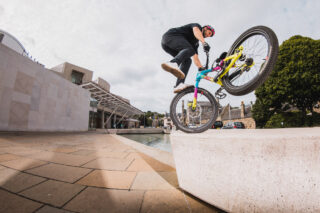 My name is Duncan Shaw, and I’m based in the Highlands of Scotland, in a town called Inverness. I’m first and foremost a street trials rider, but in the last few years I’ve been riding my e-bike and MTB just as much, and absolutely love it. 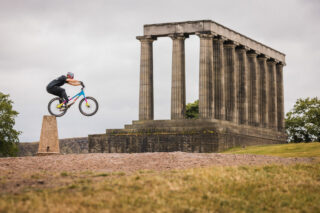 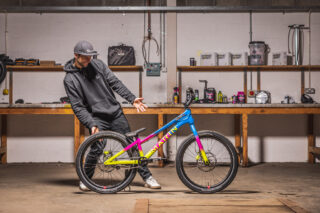 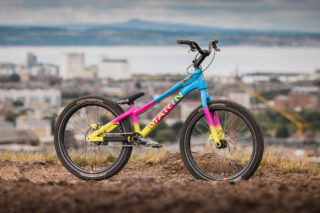 Yes! It's called the Marin Inverness Trials frame, named after my home time.

I started off riding pretty much only trials, but in the last few years I’ve got more and more into riding MTB and e-bikes. 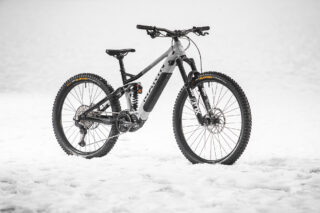 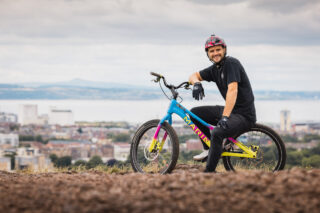 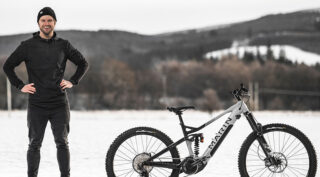 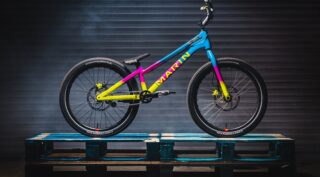 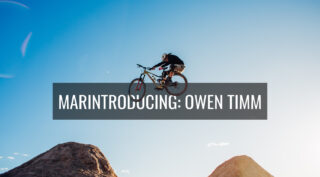